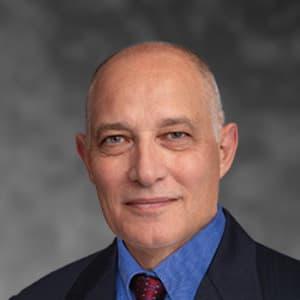 To view more patient reviews and ratings for Dr. Woll, please click below.

T. Scott Woll, M.D., is an orthopedist with a subspecialty in foot, ankle, total ankle replacement, and fracture surgery including bunions. Dr. Woll likes to match treatment to the personal needs of his patients by making historical, medical, and biomechanics evaluations. He believes that proper management of an injury may utilize both nonoperative and operative measures.

In his spare time, Dr. Woll enjoys bicycling, camping, fishing, and skiing with his family.

Dr. Woll sees foot and ankle patients at Rebound Orthopedics & Neurosurgery in Vancouver, in Portland at Rose Quarter, and in Lake Oswego.